The jewel in the crown of the MEDMED project’s activities so far was the international conference held at St. Gabriel Hotel, Nazareth, January 7-10, 2019. For almost a week, several dozen scholars from the Middle East, Europe and North America, came together to discuss a wide variety of topics connected to the movement of medical knowledge, personnel and practices throughout the Middle East and North Africa in the nineteenth and twentieth centuries.

The conference began with an afternoon devoted to transnational learning in the context of contagious diseases and their appearance and treatment in the modern Middle East: Ebru Boyar discussed trachoma and its treatment in early Republican Turkey, while Nicole Khayat talked about the discourse on tuberculosis in Greater Syria and Egypt in the nineteenth century.

Next day began with four different angles on quarantine in North Africa and Palestine between the wars. Benôit Pouget discussed le mission Visbecq, in which an expert on Pasteurian medicine came to Algiers to deal with the typhus epidemic seen as a problem for the French army, rather than for the Algerian people: a case study that articulates issues of  medical medicine, public health and colonial order. Samir Ben-Layashi described the story of the steamer Lyon (1880) as a case study for offering a new reading of quarantine: the archival dossier reveals actual working and practices of quarantine vs the ideal behavior known from other sources.Moving to Palestine, Tamar Novick reconstructed the story of African horse disease in 1944 and the Mandate government’s management of the threat to livestock, concluding that technological developments are not inevitable—specific circumstances led machine power to be preferable to animal power. Finally, Nadav Davidovitch surveyed the history of changes in quarantine from the British Mandate to the present day, focusing especially on the British Mandate’s Quarantine Service, in which British, Arabs and Jews working together, dealing with both animals and humans and with all kinds of travelers.

The afternoon session was less cohesive, but equally fascinating. Taylor Moore discussed an early text on traditional healing, written in nineteenth-century Egypt, which she regards as a meta-history of medicine in Egypt: a warning against superstitious women was taken as an ethnography and treated as such in the research. In her attempt to get away from ahistoric medical anthropology, she pointed out that the rise of anthropology makes practitioners objects of scientific knowledge as opposed to producers of it. The “old wives” were seen as living fossils, hopefully on the way to progress. Tal Arbel’s talk, “Fear in Hebrew: The 1948 Palestine War and the Global Mobilization of Behavioral Science,” followed the translation of a manual originally written by John Dollard for the US Army and its fortunes in the context of the Israeli-Arab war. Hagit Krik highlighted a largely forgotten segment of medical personnel: British nurses serving in Mandate Palestine. Nurses were an anomaly in a mostly male administration and they complicated issues of race and ethnicity, as well as gender, while their authority was constantly contested.

Tuesday was the most intense day of the conference, with academic sessions in both the morning and the evening, and at first only a few participants reconvened in the conference room after dinner. However, once the surprise concert was revealed, the others were quickly summoned to a truly delightful performance of Hebrew, Arabic and English songs by Miriam Tukan, accompanied by musician Idan Toledano on guitar and oud.

Wednesday morning saw a series of closely-connected talks on indigenous medical professionals in North Africa: Ellen Amster told us about Muslim midwives in French Protectorate Morocco, describing how a women’s network of practice was able transcend and outlive Protectorate health service, integrating traditional medicine and biomedicine. Francisco Martinez reconstructed the life of an individual Moroccan doctor, illustrating social mobility (a member of a slave family who moved to freedom and education), medical mobility (the translation of French medicine and its transfer from regions under complete French domination to regions less controlled), and geographical mobility from periphery to center. Hannah-Louise Clark talked about “Men of Science in Algiers,” i.e. the local medical auxiliaries trained to be assistants to European doctors and working mainly in hospitals, asking questions about how they were seen by the French and how they saw themselves.

The weather was stormy for most of our sojourn, but luckily the wind and rain stopped at just the right time: on Wednesday afternoon, when we enjoyed a guided tour of Nazareth, including the Italian Hospital and its gardens, which hold a cemetery for the German fallen of World War I; magnificent painted ceilings dating from the turn of the nineteenth and twentieth centuries, accessible to us through the personal connections of our tour guide Ghada Boulos; and finishing with a delectable dinner at one of Nazareth’s restaurants. In general, one of the advantages of being secluded in a hotel was the excellent food provided—carnivores and vegetarians alike agreed that the Arab home cooking we ate all week added to the atmosphere.

The last morning of the conference was devoted to Jewish expertise on the global scene. Benny Nuriely talked about the cultural construction of ringworm among Jews in North Africa, when the OSE-Joint’s Eurocentric Jewish gaze was combined with difficulty in identifying illness on Arab Jewish bodies, during the period of 1949-1952, given the OSE-Joint’s declared goal of healing and removing Jewish children from Morocco to keep them healthy for the continuation of the Jewish people. Looking at a longer time period, Rakefet Zalashik discussed changes in the paradigm of trauma and state restitution for sufferers of trauma, taking as a case study the changes between Germany after World War I and after World War II, perhaps due to the encounter with Holocaust survivors. In the last talk of the conference, Elise Burton put the spotlight on a specific topic of Israeli expertise: favism (G6Pd deficiency), and the international network, from the USA and Italy to Iran and the Arab states, and the changing theories regarding genetics and national identity involved in its study and treatment.

The conference concluded with a brief session discussing future publication of the talks given. Beyond that, many of us made new academic friends, and plans for collaboration among various groups within the participants are in the works! 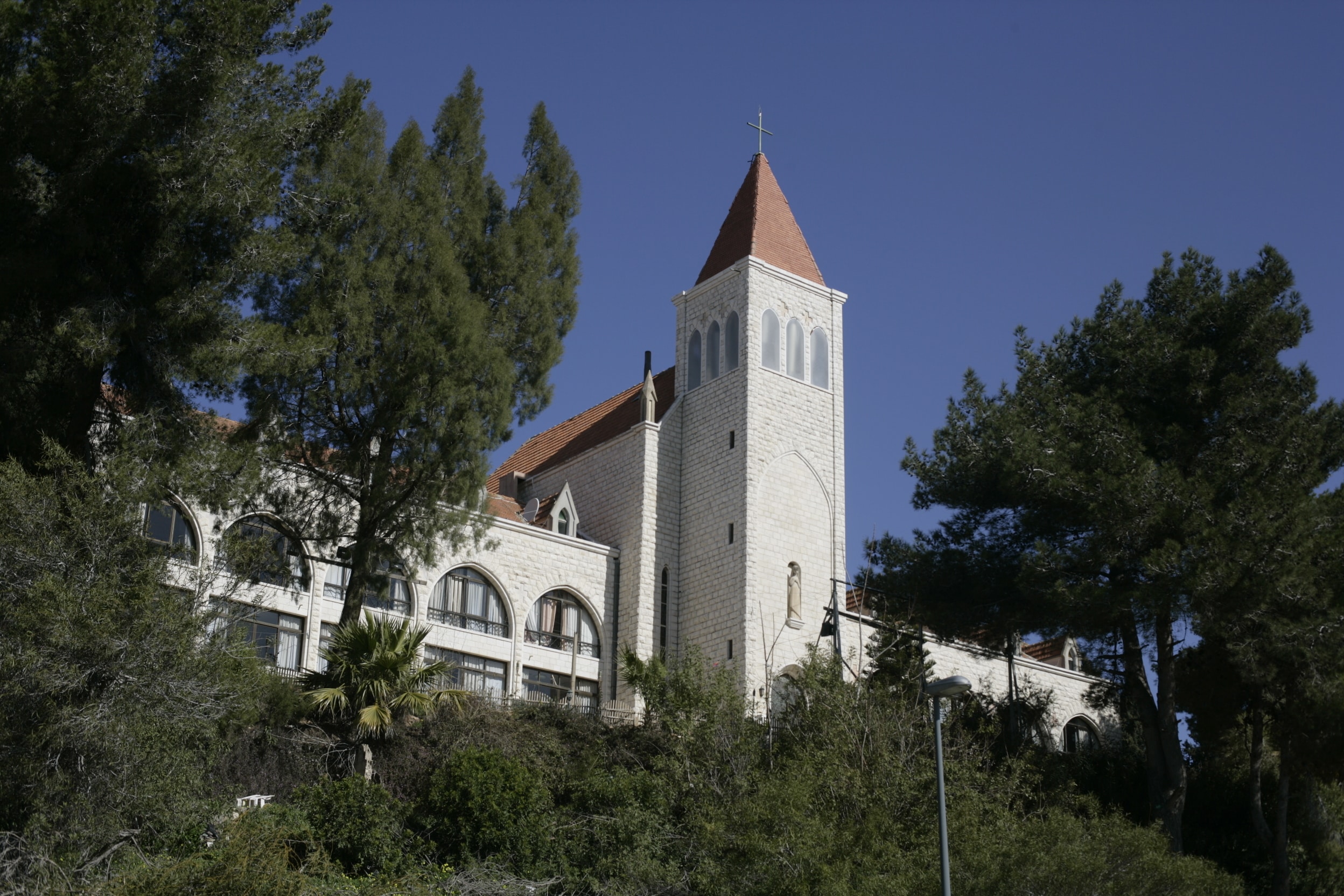