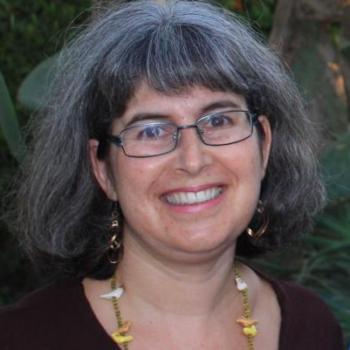 Dr. Chipman has published 2 books and some 20 articles since receiving her PhD from the Hebrew University in 2006; she is also a freelance language editor and translator from Hebrew and Arabic to English, specializing in academic writing. She will be conducting research on the afterlife of medieval pharmacy in the late Ottoman and colonial Middle East, studying the way pre-modern recipes continued to be used by pharmacists and published in the general press. She is also responsible for editing the English-language products of the Regional History of Medicine in the Middle East project generally.