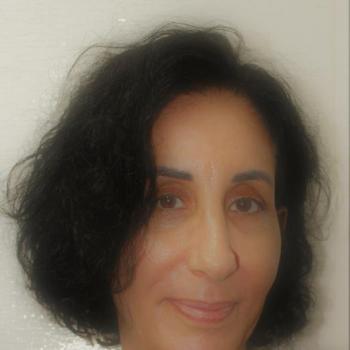 Historian of late nineteenth century Arabic Nahda. Her research interests lie in the intellectual and cultural history of the Arabic-speaking world.

Nicole Khayat's dissertation, titled “Historiography and Translation during the Arabic Nahda: European History in Arabic,” was completed at the University of Haifa (2017). She is a founding member of the Women Historians’ Forum at the Haifa Feminist Research Institute. She has created an archive of photographs depicting Palestinian life in Haifa before 1948 and partook in an exhibition based on this archive at the Haifa City Museum. She has written about the modern Arabic theatre, Arabic authorship and copyright during the 19th century and is currently researching the intellectual world of doctors in the Arab provinces of the Ottoman Empire.