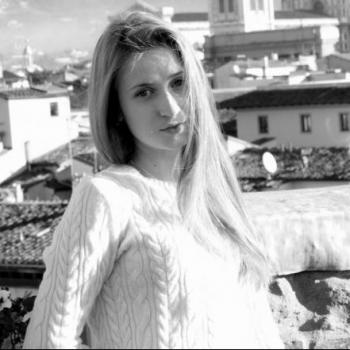 Ms. Vologzhanina is an M.A. student in the Department of Islamic and Middle Eastern Studies at the Hebrew University of Jerusalem.received her B.A in Hebrew Studies from St. Petersburg State University (2016). Her research focuses on the memoirs of physicians who worked in the region from the late 19th until the mid-20th centuries. She analyzes how the personal experiences of medical workers, their backgrounds, relationships with patients, and common obstacles they encountered, all shaped their role in society.