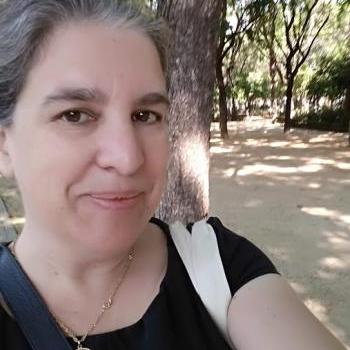 Historian of the modern Middle East and the Harry Friedenwald Chair in History of Medicine at the Hebrew University.

Her publications deal with feminism in contemporary Morocco, marginalized women in nineteenth-century Egypt, and medical discourses on sexuality in both the Jewish Yishuv and in early twentieth-century Arab societies. Prof. Kozma has also published several articles about the traffic in drugs, and particularly cannabis, in the early twentieth-century Middle East. She is particularly interested in the international movement of people, merchandise and ideas during the last decades of the Ottoman Empire, and the interwar Middle East. Her books include Policing Egyptian Women: Sex, Law and Medicine In Egypt 1850-1882 (Syracuse, NY: Syracuse University Press, 2011), and Global Women, Colonial Ports: Prostitution In The Interwar Middle East (Albany, NY: SUNY Press, 2017).