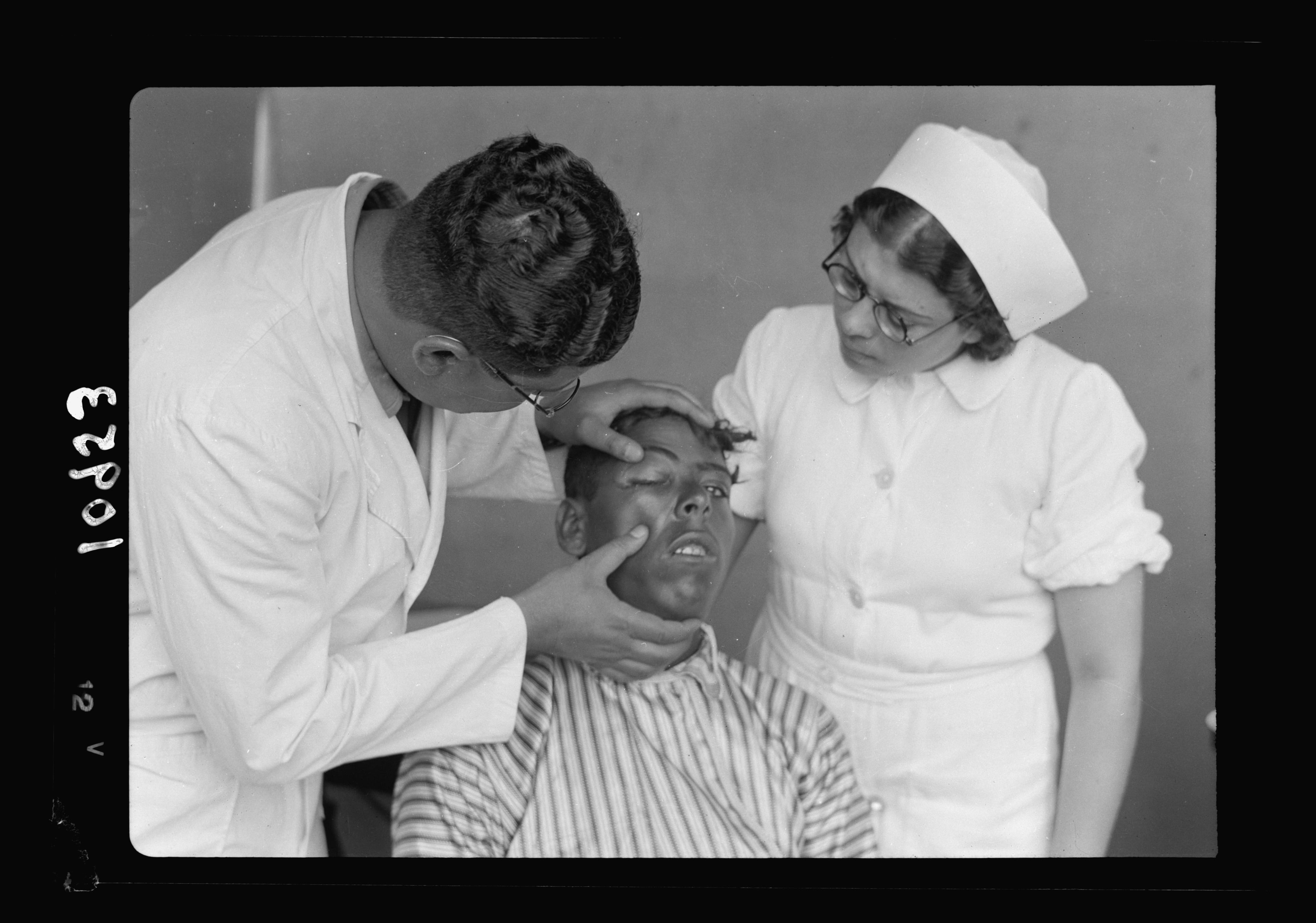 Historical sociologist. Studies the social history of international Jewish-humanitarian organizations in North Africa and the Middle East, the military government in Israel (1948-1966), and the Hebrew University Medical School.

Dr. Nuriely's dissertation (approved 2016), “Networks and Immigration: The Joint-OSE, 1942-1952", examines the medical management of the immigration from North Africa and Europe to Israel. The analysis focuses on the work of physicians and administrators from the Joint-OSE among Jewish communities in the Maghreb and in immigration camps in southern France in the 1940s-1950s. He teaches Historical Sociology and Politics and Government at the Emek Yezreel and Sapir Colleges. In recent years he has headed two research groups, the first on the Israeli military government ,1948-1968 (at the Van Leer Institute in Jerusalem), and the second on Peripherialism in Israel (at the Sapir College). In the current postdoctoral project, he writes about the creation of medical networks and discourse in North Africa and the Middle East during WW2, and the construction of the medical cadre in Israel by the Hebrew University Medical School.