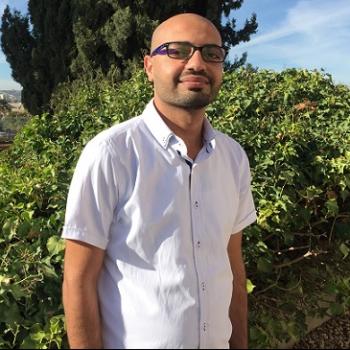 Student of Palestinian history. Studies the local history of Haifa through city sanitation during the Mandate period (1920-1934).